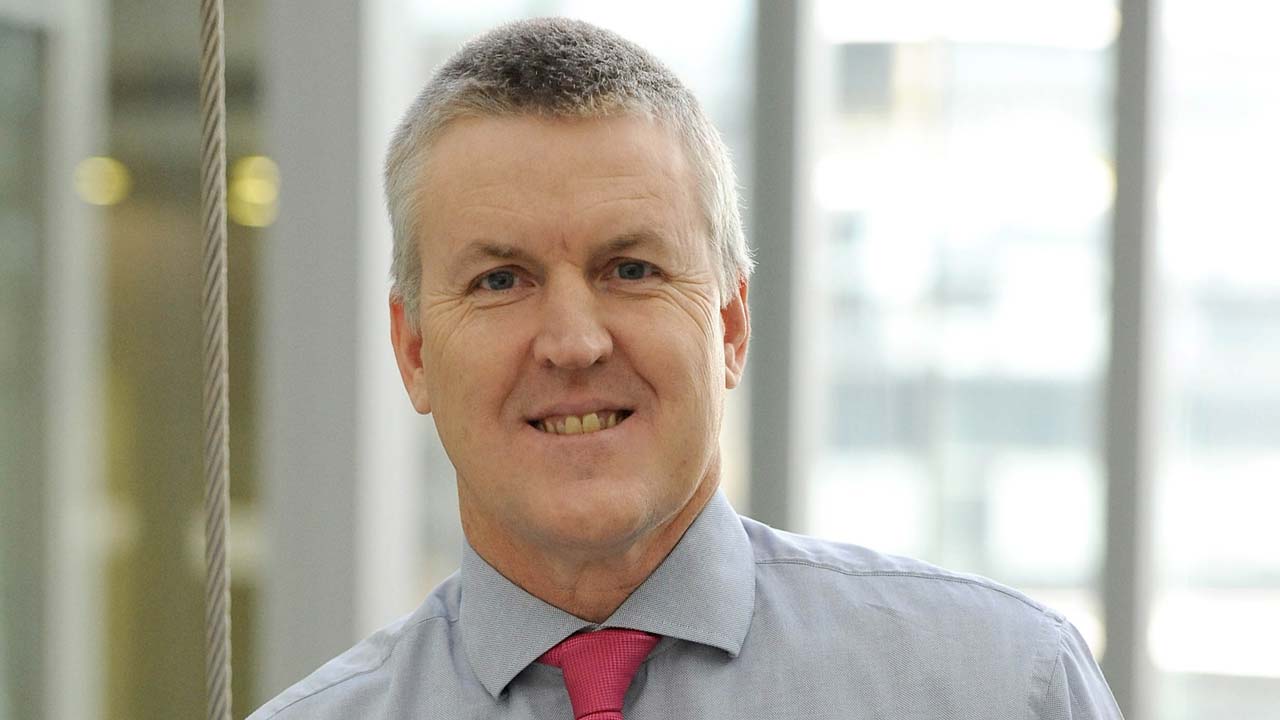 Steven Powell’s testimony at the Commission – 25 May 2021

EOH Group Chief Executive Officer, Stephen van Coller and EOH’s legal counsel, the ENSafrica’s head of the Forensics Department, Steven Powell initially provided testimony to the Commission in November 2020, related to irregular legacy EOH contracts. The ENSafrica investigation initiated in February 2019 at the new EOH Board's instruction, covered the period from 2015 to Stephen van Coller’s appointment in September 2018. Steven Powell’s recent testimony was a continuation of his initial testimony from November 2020, and a request by the Commission to provide additional information. It was during that testimony on the 25th of May 2021 that Steven Powell provided further clarity on wrong doings that occurred between 2014 and 2019.

This modus operandi as evidenced by the ENSafrica Forensic investigation has shown that often contracts were bid for and concluded below the value of the cost of delivery of the contract in order to secure the work. It is believed that the intention was for the perpetrators to open a contract account in EOH finance to submit invoices, in order to siphon off money. This was done, in many instances, before any payments had been received for the contract. More frequently than not, the payments made by EOH to sub-contractors for work not done were related to parties who were not even part of the tender process. ENSafrica’s view is that the perpetrators belief was that in the future they could get change orders signed off (work around the procurement requirements) and increase the contract amount to a reasonable level.

This contracting practise has cost EOH significantly as it has concluded the delivery of services under these problematic contract. Furthermore, almost R900m has been stolen from EOH through the siphoning process. The new EOH board and management faced enormous challenges and have had to work extra hard to repay R2bn of the R4bn legacy debt that was racked up due to poor management and looting. As previously reported, EOH has made significant progress and reported its first positive operating profit for the first half the 2021 financial year since the new Board and management took over. In addition, the process to create a permanent capital structure for EOH is well advanced and should be completed in the next 12 months. As has been disclosed extensively over the past two years, the new EOH management team has proactively engaged and co-operated with all authorities including the Hawks, Financial Intelligence Centre (FIC), National Treasury, SARS and other law enforcement authorities. Furthermore, civil and criminal proceedings by EOH against implicated parties are underway to recover funds from parties who have been unlawfully enriched at the expense of EOH.

Following the presentation to parliament on the 24 May 2021 of the Nexia SAB&T report findings into the Department of Home Affairs (DHA) AGSA Forensic Investigation regarding the appointment of EOH Mthombo (Pty) Ltd for the Automated Biometric Identification System (ABIS), EOH wishes to provide clarity on this issue:

Stephen van Coller, EOH Group CEO said, “The Department of Home Affairs ABIS (DHA) agreement awarded in 2015, was to migrate from the Home Affairs National Information System (HANIS) to an automated biometric information system (ABIS). This was a critical project to consolidate citizens’ data and enable further digtisation of the Department of Home Affairs processes. This contract formed part of the initial problematic legacy contracts as identified in the ENSafrica forensic investigation initiated by the EOH Board in February 2019. At the time of discovery, the new EOH management team reported its concerns regarding the awarding of the contract to the Hawks and the FIC.

As acknowledged in the Nexia SAB&T forensic report, EOH fully cooperated with the investigation on information available to the Group at the time, and importantly EOH further initiated action to recover losses caused by the perpetrators of wrongdoing.

Background to the contract

The total contract value was c.R410 million. The contract bid was placed at R200m below the other competitors in order to secure the contract, allegedly based on leaked inside information. EOH has only received c.R282 million incl. VAT in payment for services rendered. To date, EOH has successfully delivered 51 of the 60 contracted milestones for phase 1 of the Project, which have been signed off and accepted by the DHA. EOH has further procured and built two data centres as contracted. In addition all contracted interfaces have been built and unit testing has been completed.

The remaining milestones in phase 2 were ceded to a the sub-contractor by EOH on 1 April 2021 following a proposal submitted by EOH to the DHA in March 2020. This has the required legislated approvals. As part of EOH’s commitment to deal with the past appropriately, EOH ensured the cession remains within the original budgeted expense and that the hand over is managed appropriately. This has been at EOH’s own cost. The project was unfortunately delayed for a number of reasons and in order to resolve the disputed issues, this now forms part of an ongoing arbitration process.

Said Stephen van Coller, EOH Group CEO, “The EOH independent forensic investigation itself is behind the group, and we have reported suspected fraud and corruption to the authorities and instituted legal proceedings where appropriate. We have also duly engaged the relevant law enforcement agencies to ensure that anyone found guilty of wrongdoing will ultimately be held accountable for their actions.

We remain encouraged by the ongoing support and feedback we have received from all our stakeholders including our clients, our suppliers and our investors. I am especially appreciative of our c.6200 hardworking and honest people who were not part of these legacy issues and who have remained committed to staying the course and building the EOH of the future.”